In 2013 Meeder Development pulled together a partnership to take over the Brunswick Hotel that had fallen on very hard times formed a partnership to take over and eventually purchase what is now The Hotel Lancaster www.thehotellancaster.com. Built as a Hilton in the 1960’s, the property at 26 East Chestnut Street, Lancaster, PA underwent renovations in 2013, emerging as the fresh-faced Hotel Lancaster. This modern hotel occupies a 9-story building in Downtown, a 5-minute walk to Lancaster Central Market and the Lancaster County Convention Center and 7- minute walk to the historic Fulton Opera House.

Currently there are 134 of 221 rooms open and the The Hotel Lancaster looks to a bright future to support the downtown. 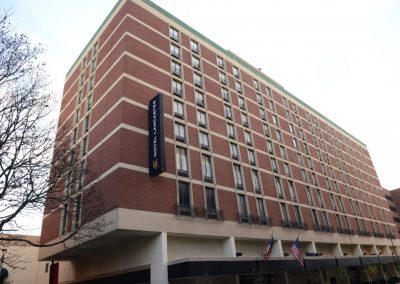 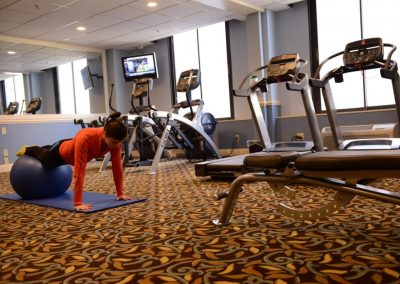 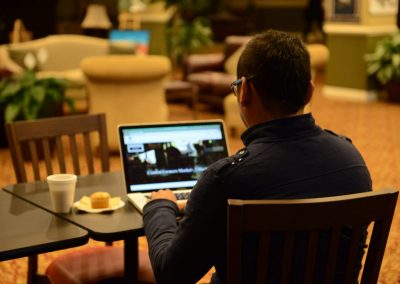 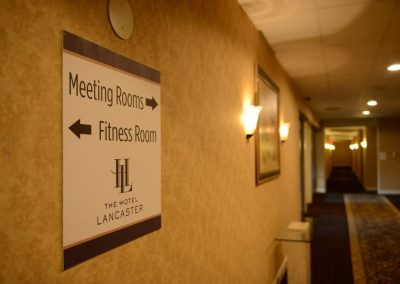 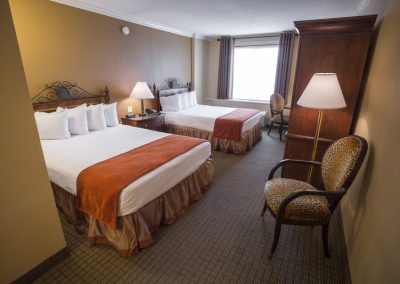 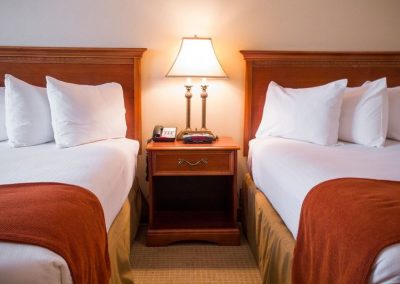