The Holiday Inn Lancaster project encompassed the complete redevelopment of the Hotel Lancaster in 2018 and was led by John Meeder and Sam Wilsker of Meeder Development and supported by local, State and Community lenders, in addition to over twenty private investors. When completed in the fall of 2019, the full-service hotel included 215 completely reconstructed hotel rooms, 19,000 square feet of meeting space, the 5,000 square foot Imperial Restaurant and three exquisitely appointed Imperial Ballrooms.

The Hotel project was also one of the first to utilize the CRIZ program (City Revitalization Improvement Zone) that uses new tax revenue generated from the development to fund a portion of the debt service to enable the development of the project.

The Imperial Terrace, a new and exciting 5,000 square foot outdoor terrace that connects directly to the Imperial Ballrooms was completed in June, 2022 just prior to the completion of the new Ewell Plaza, which completes the full redevelopment of the 100 block of North Queen – a block that has existed in various levels of blight for 50 years.

The Holiday Inn Lancaster, along with the Imperial Restaurant, Ballrooms and Terrace is an impactful project that revitalizes one of the most visible remnants of the failed Urban Redevelopment Project in the 60s and early 70s and at long last has become a sustainable
hospitality venture that supports the Lancaster Convention Center and anchors the North end of the 100 Block of North Queen Street. 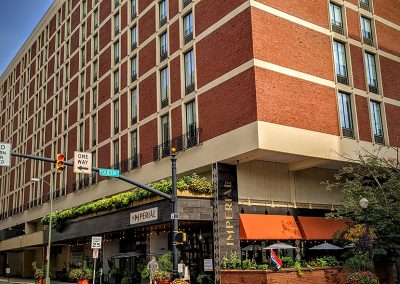 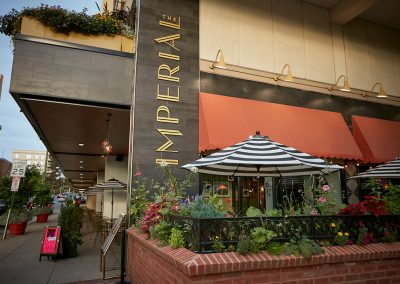 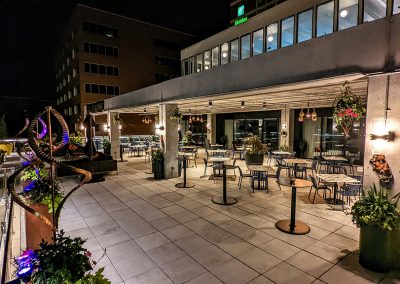 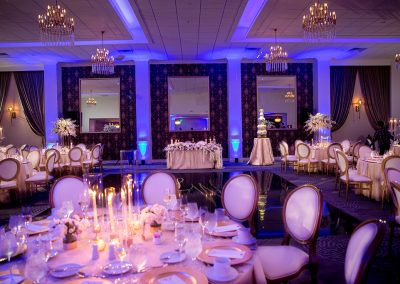 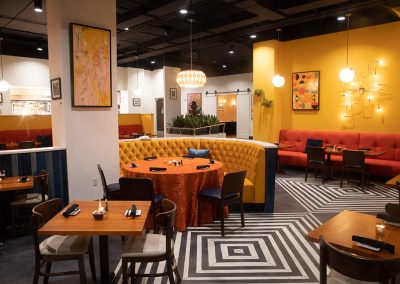