Christian Street Court is located on the first block of North Queen Street and one-half block from Penn Square, Lancaster City. It is a mixed-use project that both revitalized the store fronts along North Queen Street while creating an entirely new identity for the rear properties fronting East Grant Street and North Christian Street. With minimal demolition and the addition of a small parking deck, the long vacant 50,000 square feet of upper levels of these structures has renewed life as first rate office space. For this restoration, MDC was honored with the C. Emlin Urban Preservation and Re-use Award in 2003 by the Historic Preservation Trust of Lancaster County. 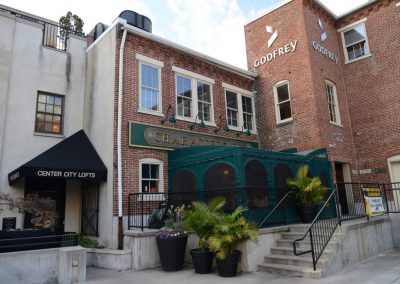 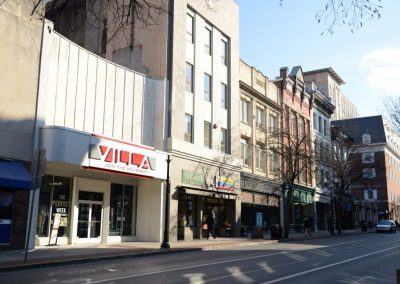 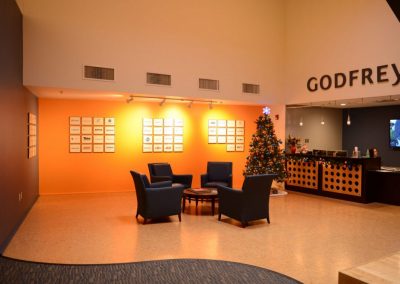 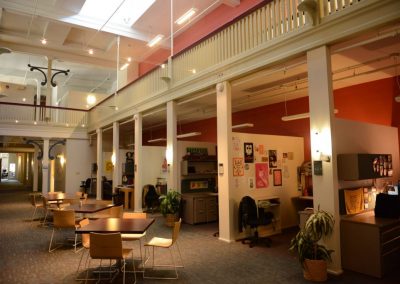